We fund a range of social entrepreneurs, artists and innovators under this strategic priority. The individuals are very diverse and work across a range of sectors. Many undertake work in a freelance capacity. This year, they experienced challenges around lockdowns, childcare, shielding and financial precarity where funding pipelines and employment were disrupted.

For many this period has been incredibly stressful and inhibited progress just as they were starting to build momentum.

It is for these reasons we set aside our usual approach to funding Awards for Artists in 2020/21, making awards of up to £10,000 to all 113 nominated artists; and have drawn on that experience in the current year 2021/22 to ensure our support is continuing to reach a broader range of artists.

In our Ideas and Pioneers Fund, we have seen the importance of flexibility in our funding offer, close relationships with individuals, the support package and the work to build connections and sustain a sense of community which have all helped to support many through a very challenging time. This fund has proved very popular since re-opening in October and we are receiving lots of strong and inspiring applications from a diverse range of people with equally diverse ideas for social change.

Within both the applications received and the grants awarded this year, we’ve seen an increase in younger pioneers (aged under 30) which we believe reflects the shift in our communications and marketing approach. 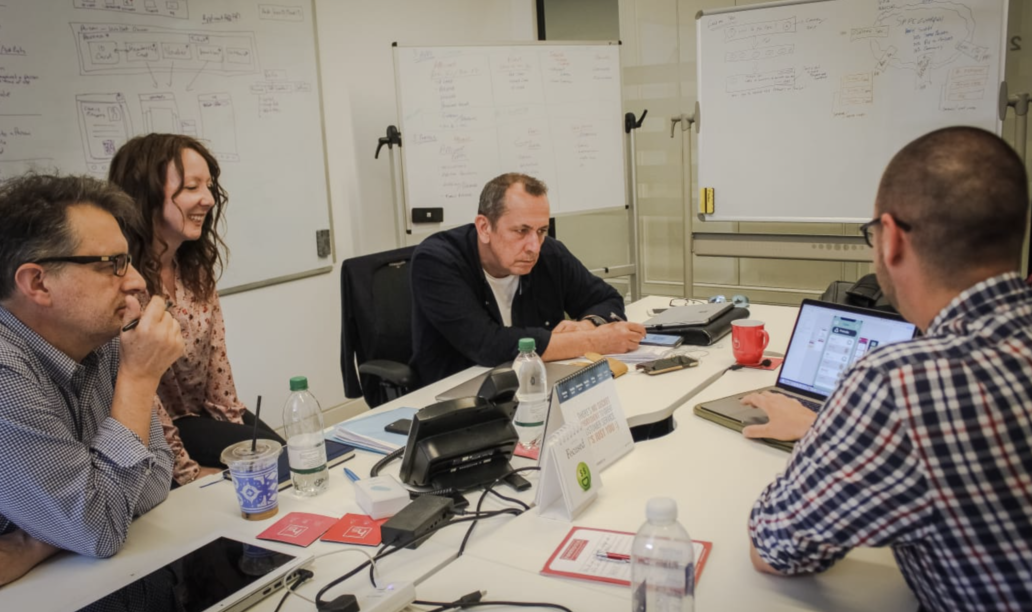 ‘A vulnerable person will only need to register their personal details once and then they will be able to choose which other organisations will be able to access this data.’

With support from PHF’s Ideas and Pioneers fund, SafeGuarden is piloting this work with veterans’ charities. Paul from SafeGuarden described the funding, networking and training provided as ‘fuelling the passion’ for this work. During the pilot, ‘learning is happening all the time’ – about the potential benefits of this work for wider social inclusion, as well as how digital exclusion can make life worse for vulnerable people.

The pandemic has been challenging for a project which was partly premised on bringing groups together in a room: ‘it has been emotional and intense’. Video calls lack the dynamism and direct connection of face-to-face communication and have resulted in an increased workload due to the necessity of one-to-one online meetings with partners.

Despite these challenges, there is growing understanding of the need for safe, efficient and person-centred use of data, and SafeGuarden has been working at a strategic level in the ICO regulatory sandbox and with a government panel on Trust Frameworks (Digital, Culture, Media & Sport). This is in a context of data sharing, inclusivity and privacy for data systems (such as the NHS) where ‘every time you open a door another door opens in front of you’.

Looking to the future, SafeGuarden will need greater capacity – staff, funding, support – to scale up its work and build on the progress, learning and networking that have already been achieved. The cross-pollination of ideas and solutions from other organisations in different sectors has been particularly valuable; being part of PHF’s Idea and Pioneers cohort is central to this.

Every time you open a door another door opens in front of you.

What we are funding

Although the Fund is incredibly diverse, there are some key themes in the grants awarded over the past year, for example, ideas to develop more inclusive and tailored approaches in education, work focussed on mental health and wellbeing, ideas aimed at building on the creative strengths of people, particularly young people, from Black, Asian and other minoritised ethnicities and a strong seam of work also focussed on inclusion for disabled people.

Many of the grants build on strengths within local communities and are developing ideas born from lived experience with the resulting attention to intersectional identities, cultural fit and creative approaches.

We have seen the importance of flexibility in our funding offer, close relationships, the support package and the work to build connections and sustain a sense of community.

Stewarding Loss was established with a grant through the Ideas and Pioneers Fund in 2019. It set out to explore the idea of a dedicated fund to support better organisational endings.

It has grown into a collective of organisational designers, social innovators, facilitators, coaches and more, all united by their commitment to bringing about the shifts needed for organisations to end well: with care, intention, design and a focus on legacy. `We’re not interested in endings simply for the sake of endings. We’re interested in endings because we believe that a good ending creates conditions for what comes next and for brighter beginnings’.

The work began shortly before the pandemic and went on to take on greater significance in the sector as themes of loss and ending reverberated through communities and society: ‘Our work became more widely an exploration of what better or good ending can look like in civil society, what are the gaps to support organisations to end well, and what further support is needed?’

To uncover answers to these questions, Stewarding Loss consulted leaders of closed organisations as well as experts in endings and loss more widely including grief and bereavement practitioners, psychologists, end-of-life care providers and many more. In November 2020, they published a range of tools including their Seven Principles For Better Organisational Endings which uniquely combined the emotional, logistical and technical elements of organisational endings – elements which are all too often kept separate. ‘As one person said in our research: ‘This is structural, if things ended well, our sector would be healthier overall’.

In 2020 Stewarding Loss launched the Careful Closures Fund, which is a small pilot fund available to organisations to help them end better, supported by PHF. With further recent funding, Stewarding Loss is looking to explore the idea of an infrastructure for better organisational endings in civil society.

Our work became more widely an exploration of what better or good ending can look like in civil society, what are the gaps to support organisations to end well, and what further support is needed? 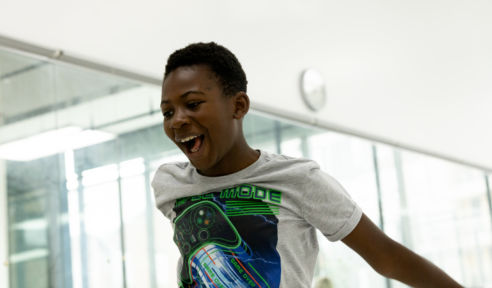 5. Education and learning through the arts

In this area we focus our effort on funding partnership working between arts organisations and schools.

PHF is firmly committed to seizing the opportunities of our new ways of working, and not falling back into old habits. Both staff and trustees reflected on this during the review process.